1. How have diagnostic criteria evolved in Alzheimer’s disease (AD)? (0:12)
2. What progress has been made in research to identify biomarkers in AD? (0:41)
3. What is your opinion on the concept of mild cognitive impairment to detect early AD? (1:16)
4. Why have so many clinical trials for AD failed? (1:50)
5. What new treatment modalities do you expect to emerge in the coming year? (2:32)

Speaker disclosure: Philip Scheltens has nothing to disclose in relation to this video interview.

Filmed at the 4th Congress of the European Academy of Neurology (EAN), Lisbon, Portugal, June 2018. 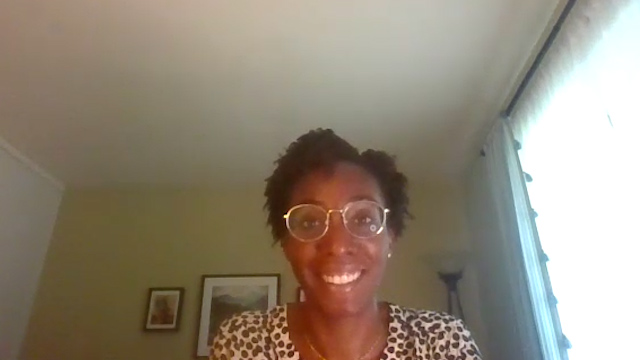 The LifeAfter90 (LA90) Study aims to understand what cognitive ageing and dementia look like among individuals aged 90 and above. In this interview, Dr Kristen George (University of California Davis School of Medicine, University of California, Davis, CA, USA) discussed what the study found in terms of the effect of discrimination on the cognitive function of this […] 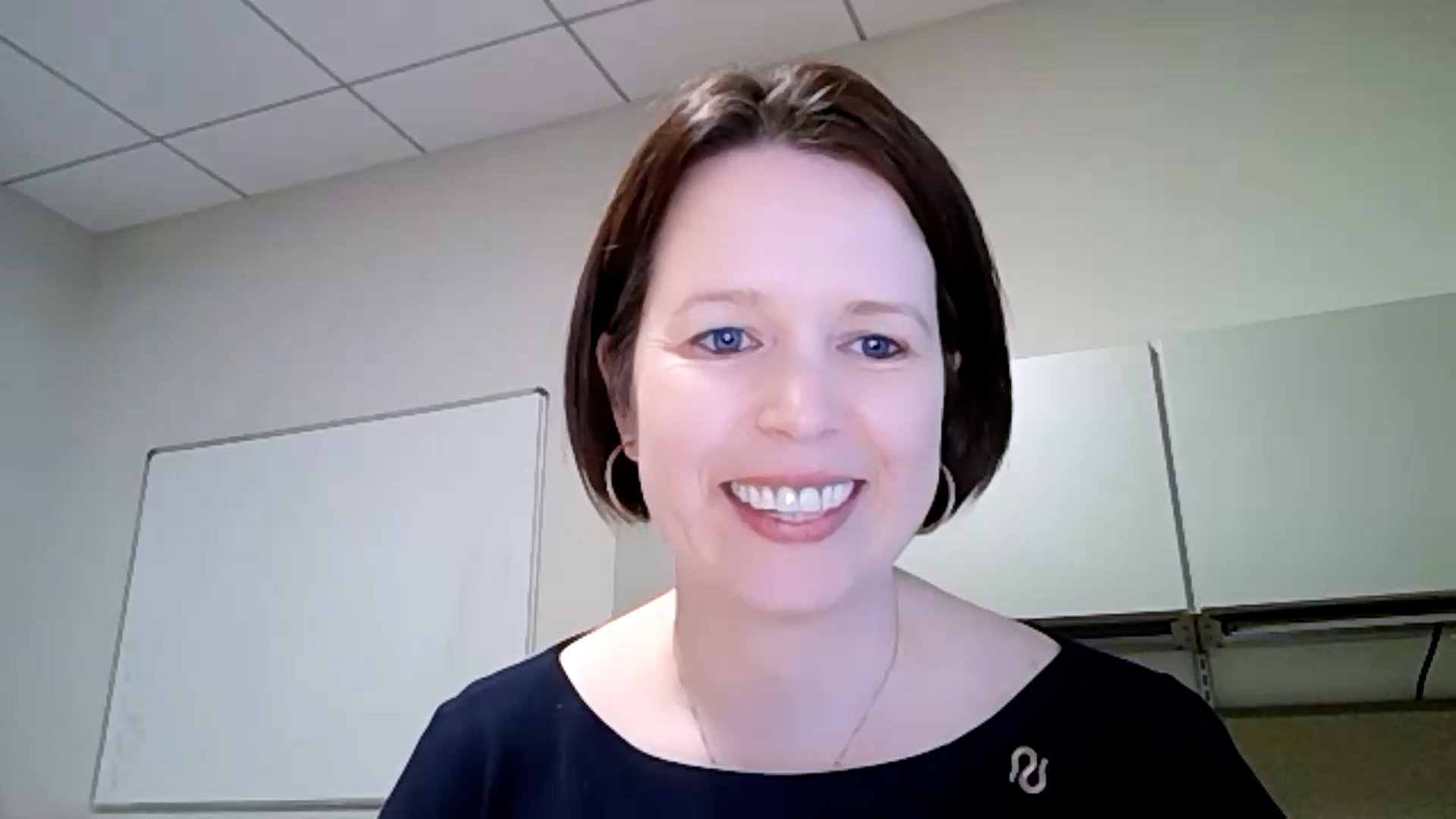 The Alzheimer’s Association International Conference (AAIC) is the largest and most influential meeting dedicated to advancing Alzheimer’s and dementia research. Each year, it gathers researchers to share discoveries that’ll lead to methods of prevention and treatment and improvements in the diagnosis of Alzheimer’s disease.   Dr Claire Sexton is the senior director of Scientific Programs […] 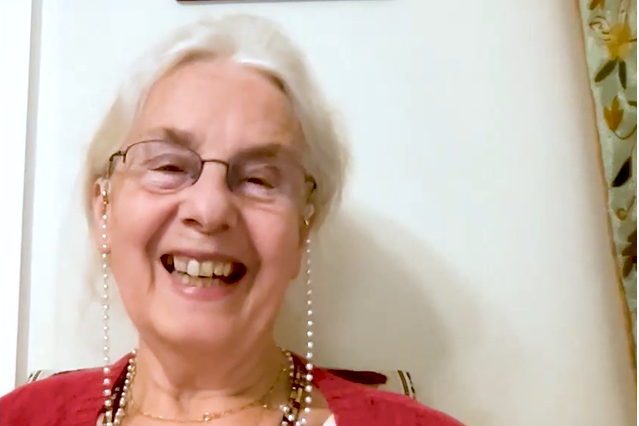 Dr Jennifer Bute: Living with dementia – the importance of laughter and hope

Dr Jennifer Bute is a retired GP living with dementia. She shares her experiences of diagnosis and describes the strategies that are helpful for her. Jennifer also highlights the importance of laughter, engagement and hope. Touch Medical Media is sharing educational resources on World Brain Day (22 July 2022) to help achieve brain health for […]