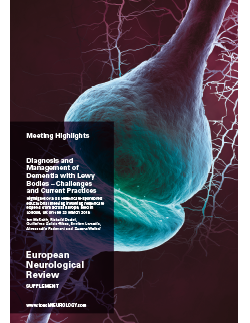 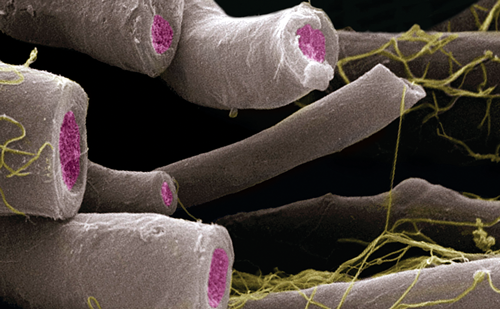 Dementia with Lewy bodies (DLB) is regarded as the second most common cause of neurodegenerative dementia in older people (after Alzheimer’s disease).1 Despite this, DLB remains a challenging condition to diagnose, largely due to a varied presentation of symptoms that includes hallucinations, motor features of parkinsonism, sleep behaviour disorders, cognitive deficits, and/or fluctuation in […]