Parkinson’s disease is a neurodegenerative disease that affects nearly a million people in the United States. The symptoms include tremors, slow movement, muscle rigidity and less facial expression. No cure exists for the disease and current medications become less effective over time. William Langston, CEO and scientific director of the Parkinson’s Institute, discusses stem cell-based research strategies to better understand the disease and to find new therapies. The Parkinson’s Institute has an Early Translation grant from CIRM. 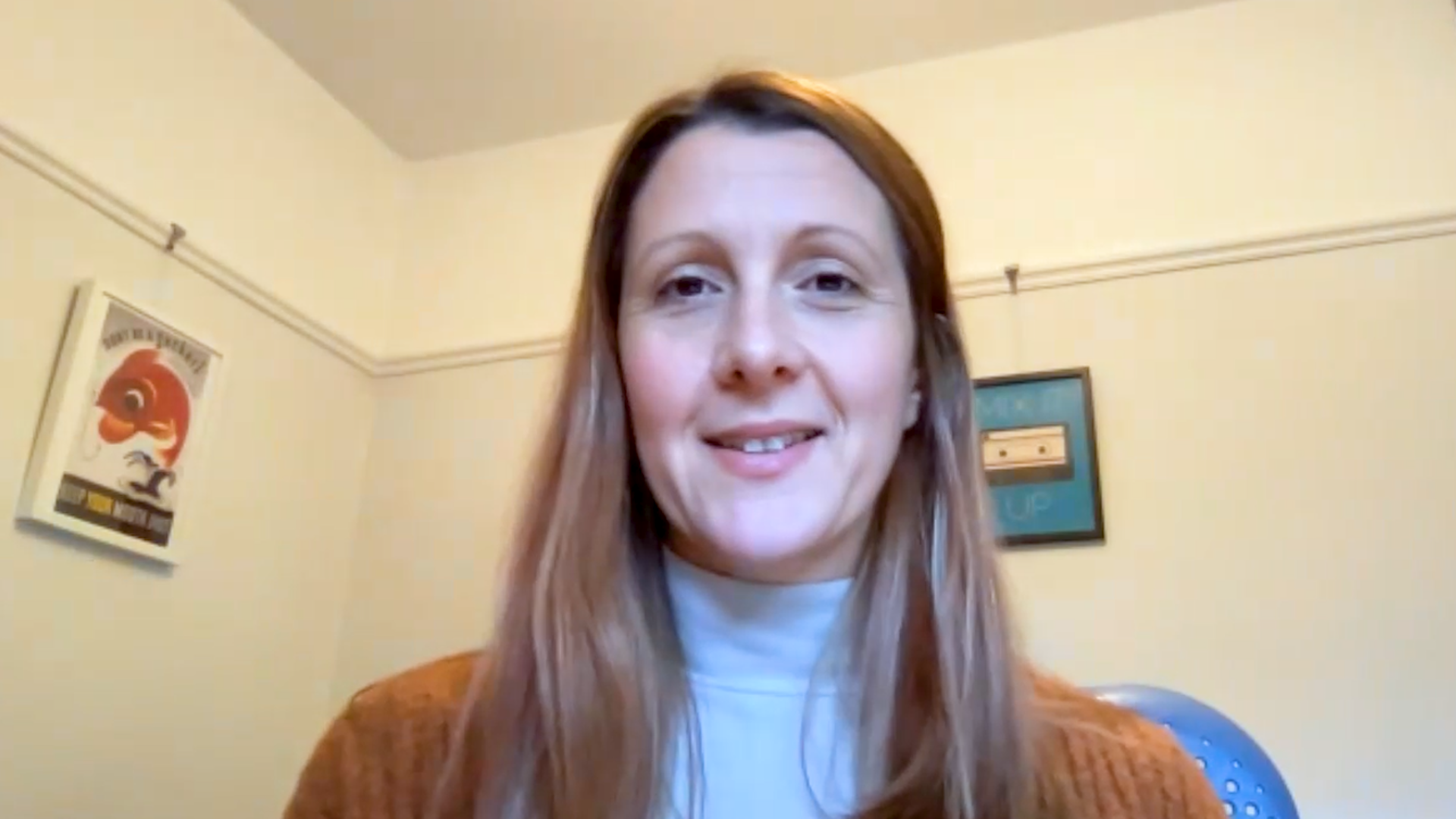