Amos D Korczyn discusses the development and assessment of non-motor symptoms in Parkinson’s disease and how cognitive decline can be treated.

Amos D Korczyn discusses the development and assessment of non-motor symptoms in Parkinson’s disease and how cognitive decline can be treated.

AT WHAT STAGE OF PARKINSON’S DISEASE DO NON-MOTOR SYMPTOMS DEVELOP?

00:10 – Non-motor symptoms develop before the motor symptoms in fact, in many cases. So non-motor symptoms include constipation and many people report being constipated much before they develop the first signs of Parkinson disease that the neurologists can discover. Then loss of sense of smell is also an early phenomenon, but many patients do not know about it or do not pay attention. And of course many people also develop low back pain or other types of pain which they ascribe to age rather than to the disease. So these are very early manifestations. In some patients also, there are cognitive changes that occur early but in most these are late phenomenons that will appear during the disease course.

HOW CAN THE NON-MOTOR SYMPTOM BURDEN BE ASSESSED?

01:11 – The non-motor symptoms are very heterogeneous. So it’s one thing to see whether the patient has lost the sense of smell. This can be measured in…there are scales, there are different ways to measure this. Other people have constipation; other people have pain. And of course all this cannot be put into one bag. There are different ones and each one is individual. Many patients with Parkinson disease are depressed. They may have been depressed even before the onset of the motor symptoms as well. So again, this is something that needs to be studied individually and assessed individually in each patient according to their manifestations.

HOW SHOULD COGNITIVE DECLINE BE TREATED IN PARKINSON’S DISEASE?

02:02 – Cognitive decline is a huge problem because eventually most patients with Parkinson disease will develop cognitive decline. In many cases, cognitive decline is part in parcel of the Parkinson disease, but in others it is due to different reasons. So of course people with Parkinson disease are not young and develop other age-associated disorders, like Alzheimer disease and vascular changes in the brain. Of course both of these are more frequent, more common than Parkinson disease itself. So the combination is not unusual. And therefore the first thing is to assess what is the contribution of other factors to the cognitive impairment. And what we tell patients who have cognitive impairment in general in that age, is that the important thing is to keep fit and healthy. So control your blood pressure, things like that, lipids should be treated and so on. So this is in general. Patients with Parkinson disease may have special problems that will add to the burden of cognitive impairment. One could be sleep apnoea, they stop breathing at night or snore and this is something that we can treat. Others have low blood pressure rather than high blood pressure, partly due to medication. And this is also something that we have to look for and try to correct if this happens because this is a heterogenic problem, and so on, and so on. We have, in terms of drugs we have very limited armamentarium, we have the drugs that are approved for Alzheimer disease are also helpful in Parkinson disease, but their effect in Alzheimer disease and in Parkinson disease is unfortunately very small and we are still looking for some magic bullets that can help our patients better. 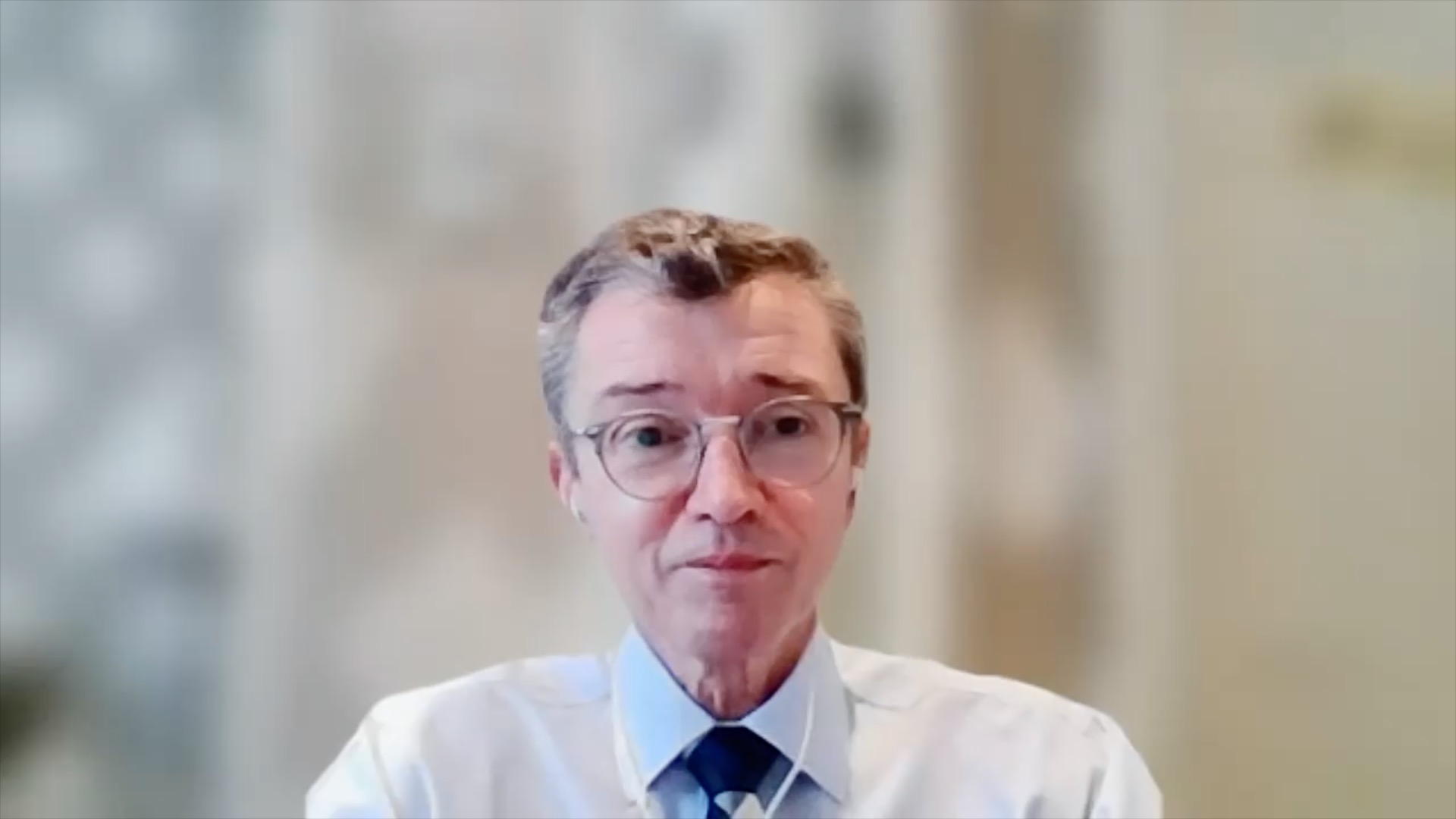 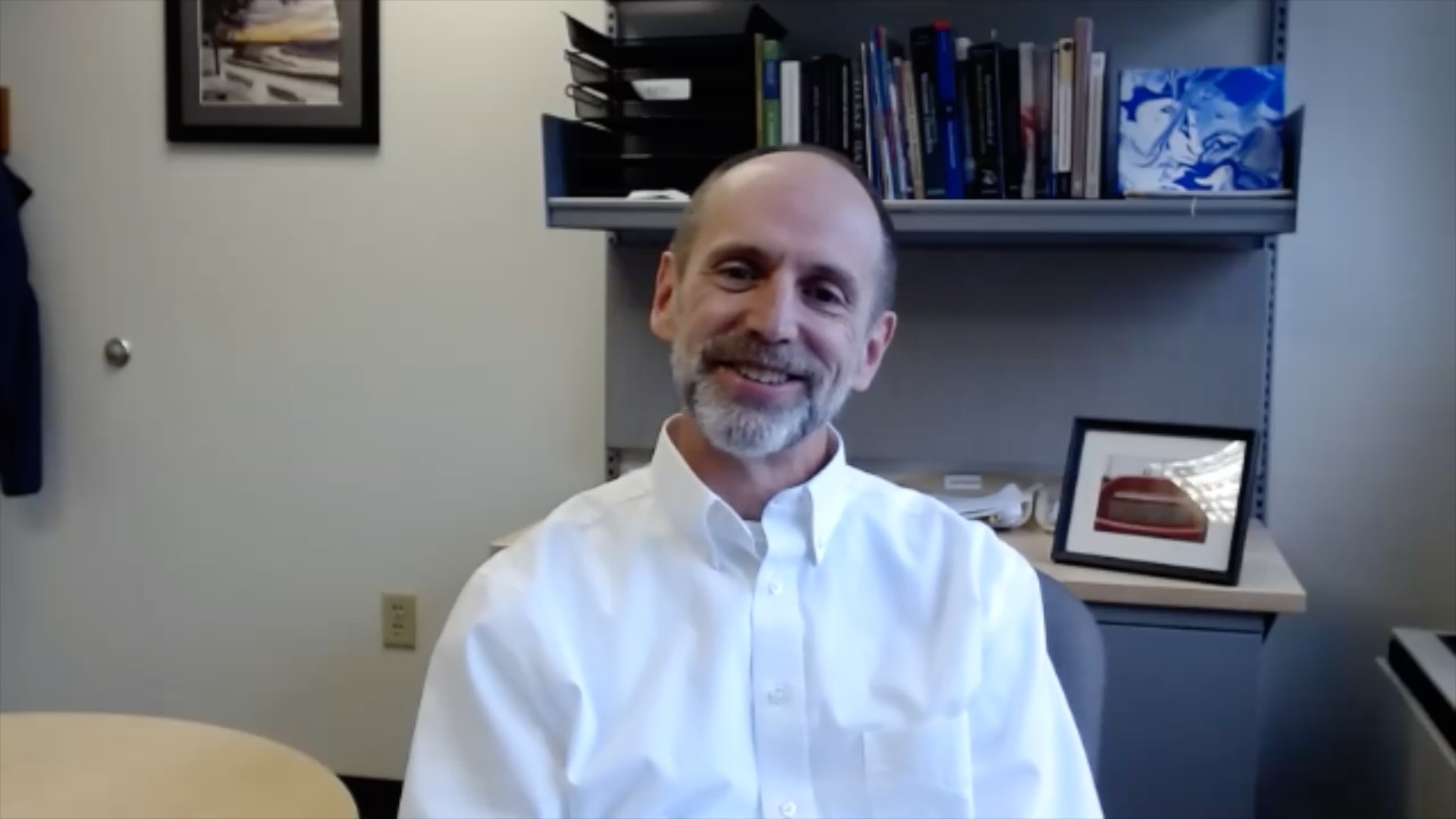 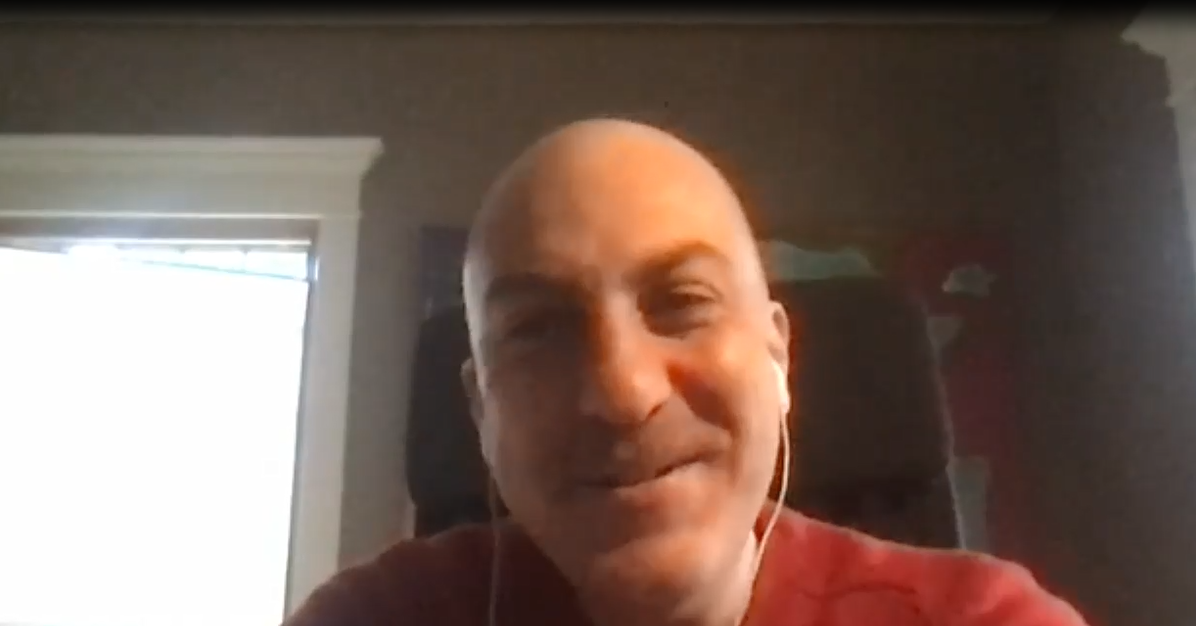